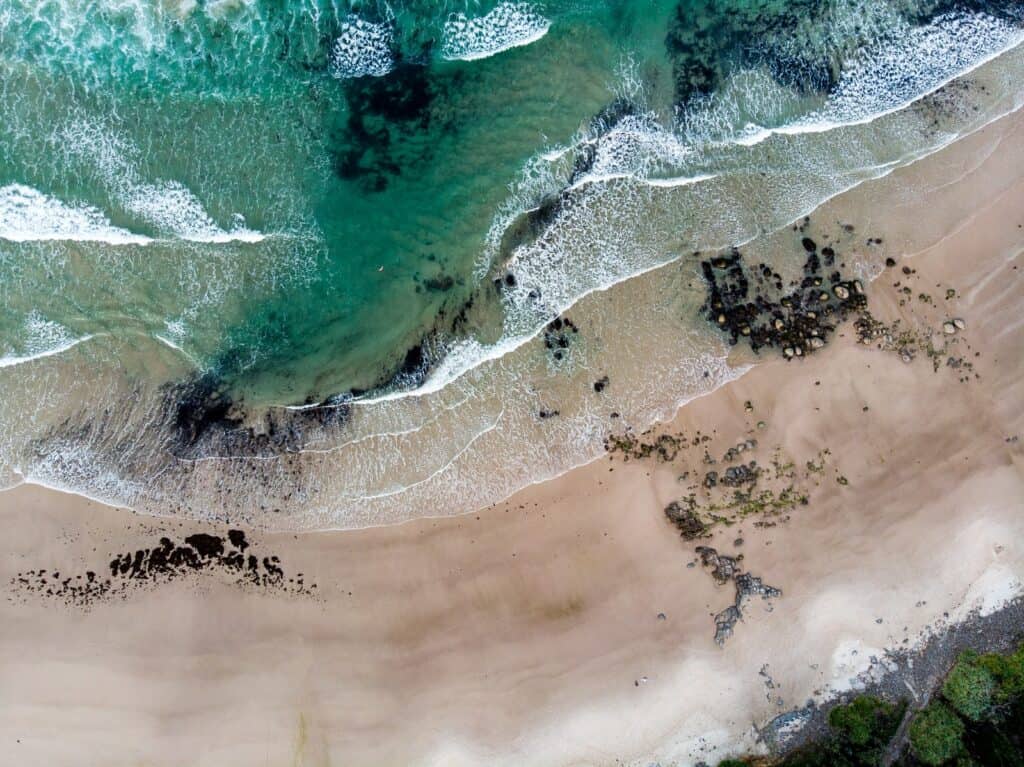 We recently received an enquiry from a small group of islands that wanted to create an independent mobile network, exclusively for the islands and their diaspora, but without the usual high CAPEX cost of deploying a GSM network.

One of the key drivers for the new mobile service was to create a network that was able to offer the islanders the same great service as the current, international incumbent, but in a much more local, targeted and cost-effective ‘digital’ way.

However, as plans developed, it was clear that the diaspora audience was a huge consideration too. Almost everyone on the islands had friends and family that had left the islands and it was expensive to stay in touch with them. If we were to offer something that was truly compelling to the local audience, then we needed to be able to include users who still considered themselves as islanders, even though they had moved away. That meant offering non-islanders access to island mobile numbers also, so they could be called, texted and enjoy peer-to-peer services just as if they were ‘home’.

On top of all of that, we wanted to maximise the ubiquitous Wi-Fi coverage that the islands benefitted from, providing the ‘data’ element of the mobile service.

The solution was to use x-Mobility’s successful AppVNO service, in conjunction with the islands existing Wi-Fi coverage. Downloading the new digital app meant that islanders would benefit from calls, texts, data and a raft of peer-to-peer services on their handset, more services than the incumbent currently provides. In fact, combined with the ubiquitous Wi-Fi, users would be able to have a ‘full network experience’ without needing a SIM card in their device at all.

On top of that, the fact that the new network was downloadable as an app from the App Stores, meant that it could be downloaded and enjoyed by the diaspora audience too. With users both on and off the islands using the AppVNO service, they could all benefit from free calls and messages to each other, making staying in touch much cheaper and more convenient.

What this experience has taught us is that this solution is perfect for any ‘island’, including any area that can self-identify as an island.

You don’t need to be surrounded by the sea to be a separate region or territory. You just need to have a cultural identity that you want to support and promote. And with any ‘island’ there are people that need to leave to create their own lives elsewhere, but still have a pull back home – a dedicated, digital, mobile network is the perfect way to stay in touch with them.